What is Pure OCD also known as Primarily Obsessional OCD

Normally when we think of obsessive-compulsive disorder (OCD), we tend to resort to the most obvious compulsions, such as hand-washing, cleaning, checking the oven, or even an extreme need for harmony.

While these compulsions have been made popular over the years, they just happen to be one of the traits of this disorder. The obsessional component most-always gets over-looked. In a number of cases, people have experienced these obsessions without engaging in the behavioral compulsions that are often considered the hallmark of OCD.

The characterization of this disorder is often referred to as Pure O, also known as purely obsessional OCD or primary cognitive OCD.

What Is Pure O?

Pure O or Pure OCD is a form of OCD that is defined as having uncontrollable, unwanted, and intrusive thoughts (or obsessions). Those that suffer with Pure O most likely do not exhibit behaviors that are related to their intrusive thoughts; such as hand-washing, counting, arranging, etc., but instead are accompanied with hidden intense mental rituals. That the suffer engages in through-out their day.

Pure O is usually mistaken as the lesser of two evils, yet those that experience the symptoms and hallmarks of this disorder find that living with intrusive thoughts can, and is, very disruptive and nightmarish.

While people who do not report engaging in compulsions are sometimes referred to as having “Pure O” or “Purely Obsessional OCD,” this variant is not listed as a separate diagnosis in the DSM-5, the diagnostic manual used by many physicians, psychiatrists, and psychologists.

OCD alone is characterized as having reoccurring and obsessions and behaviors (compulsions). For instance, those diagnosed with OCD will have re-occurring thoughts about their environment being contaminated with germs which results in an urge to repeatedly wash their hands over and over again. Usually resulting in irritated dried skin.

Those that suffer from a “purely obsessional” form of OCD will experience a range of OCD symptoms, minus the obvious compulsions.

Obsessions can be revolved around aggressive, religious or sexual thoughts as well as having a fear of contamination.

In addition to experiencing obsessions and/or compulsions, the DSM-5 diagnostic criteria also stipulate the following:

Pure O usually has two characteristic symptoms that are used to distinguish or diagnose those that live with it.

This symptom can be complicated as friends and family may become exhausted even displeased by having to assist with constant requests for reassurance, which more than likely will be perceived as neediness.

According to prior research there may be as many as three to six subtypes of OCD, including the Pure OCD form of the disorder. First described by Baer in a 1994 article in the Journal of Clinical Psychiatry, Pure O was described as being composed of religious, aggressive, and sexual obsessions that may not accompanied by eternal compulsions.

Other research has shown that aggressive obsessions can be separated into fears over impulsive harms and fears over unintentional harms. Thoughts that are centered on impulsive harmful acts are often defined as “taboo thoughts” related to aggression, sex and religion.

Individuals who experience “pure obsessions” (often refereed as “taboo thoughts” or “intrusive thoughts”) often engage in mental rituals or seeking-reassurance in a bid to manage their distress according to a study in 2011.

Compulsions are much less obvious with Pure O as they are almost always cognitive in nature.

How Pure O Differs From OCD

So, why does Pure O differ from a traditional diagnosis of obsessive-compulsive disorder(OCD)?

Recent studies have suggested that there are different symptoms and subtypes of this disorder, particularly one study suggests that the definition of Pure O may be an unsuitable name. Although those that suffer with these obsessions without displaying any of the obvious behavioral compulsions, still do engage in unseen mental rituals.

“Recognition of compulsions performed by those previously considered purely obsessional can aid in the improved diagnosis and treatment of people with OCD,” explains clinical psychologist Monnica T. Williams and her colleagues in their article “The Myth of the Pure Obsessional Type in Obsessive-Compulsive Disorder.”

By recognizing that these mental rituals exist, therapists and mental health professionals can be armed with the right tools and foresight to ask and help their patients about their symptoms. Without any knowledge or questioning, patients will continue to live in silence about their symptoms that they are experiencing and will not be comfortable about discussing them.

Pure O may not involve the compulsions that people often speak about when referring to being “so OCD.” However, the hidden mental rituals that distinguish the purely obsessional form of the disorder are defiantly a type of compulsion, even though it’s mental rather than physical.

If you catch yourself suffering from distressing obsession’s and/or mental compulsions that are impeding with your daily schedule, consider Nature’s Detox. It will help you understand your symptoms while giving you the tools necessary to kick it into remission.

I know owning and talking about your thoughts isn’t always easy, but, it is the first part of getting the help you may need and finding relief. 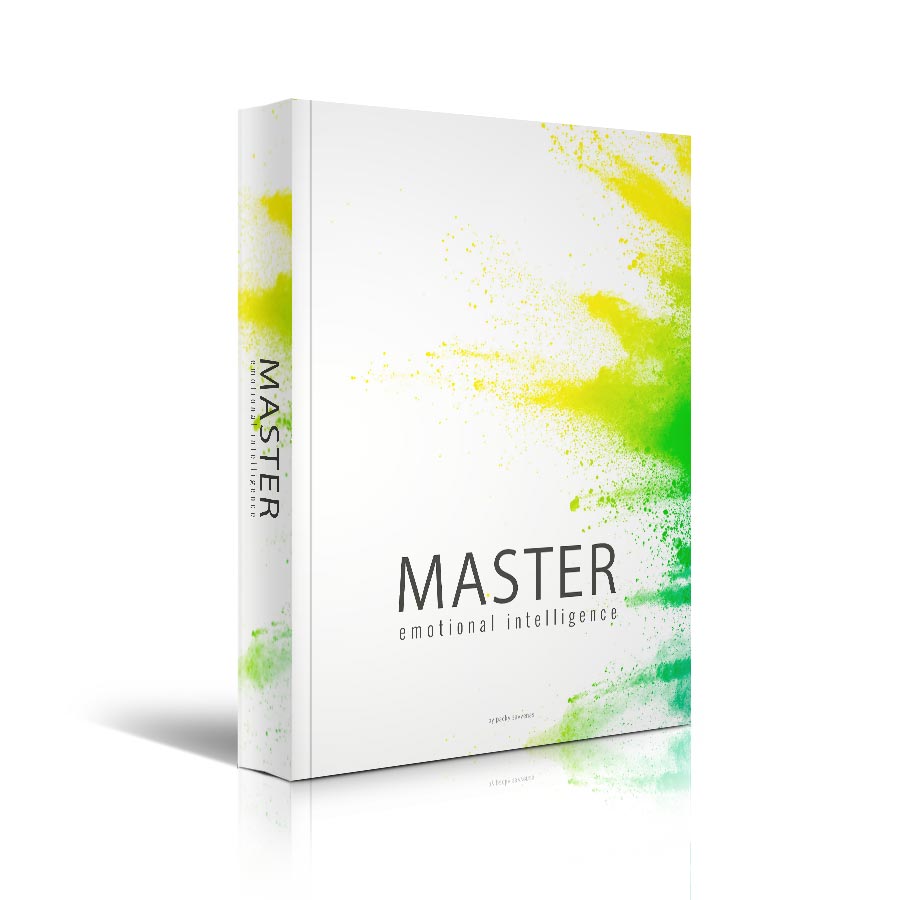 Learn how to master your emotional intelligence and take  the path to becoming unstoppable in [...] 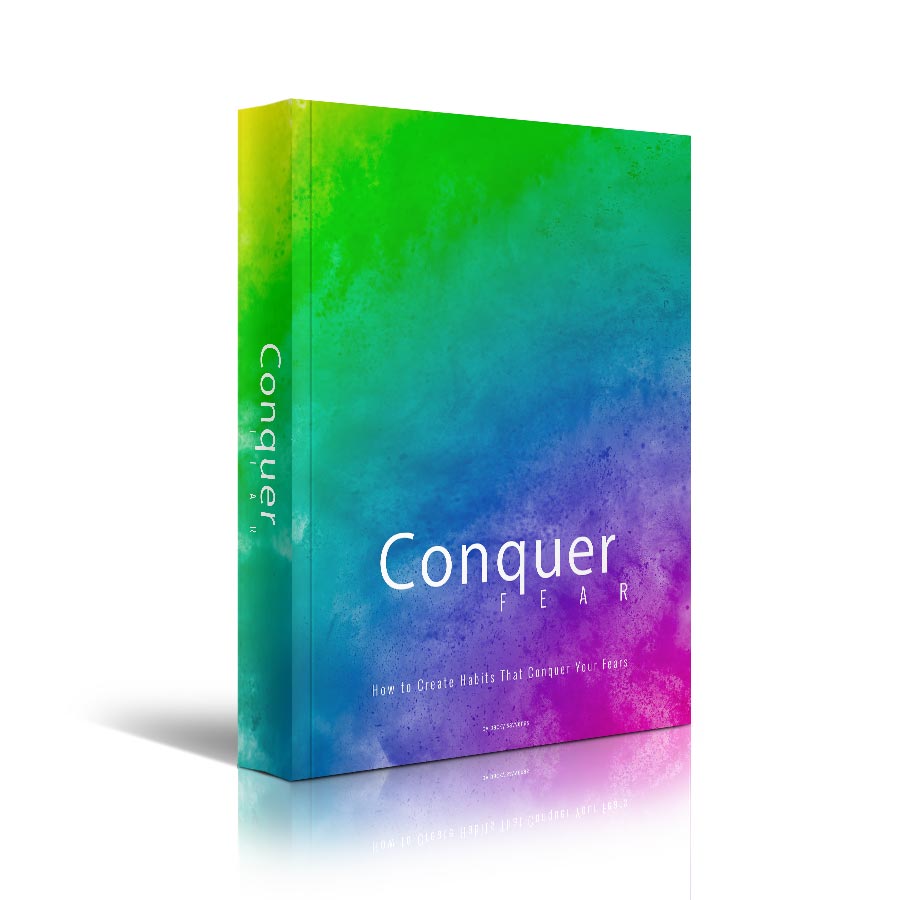 In this eBook, we’ll cover proven strategies for facing and overcoming your fears. You can [...] 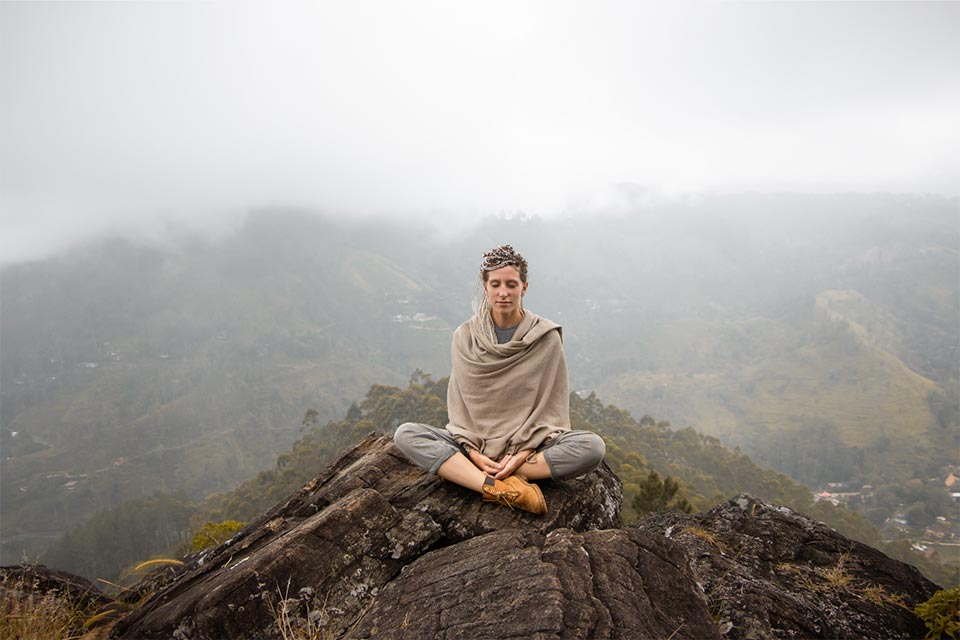 How to Use Meditation to Help Overcome Your OCD

To the uninitiated, meditation appears to be a relatively easy activity. Most people think [...] 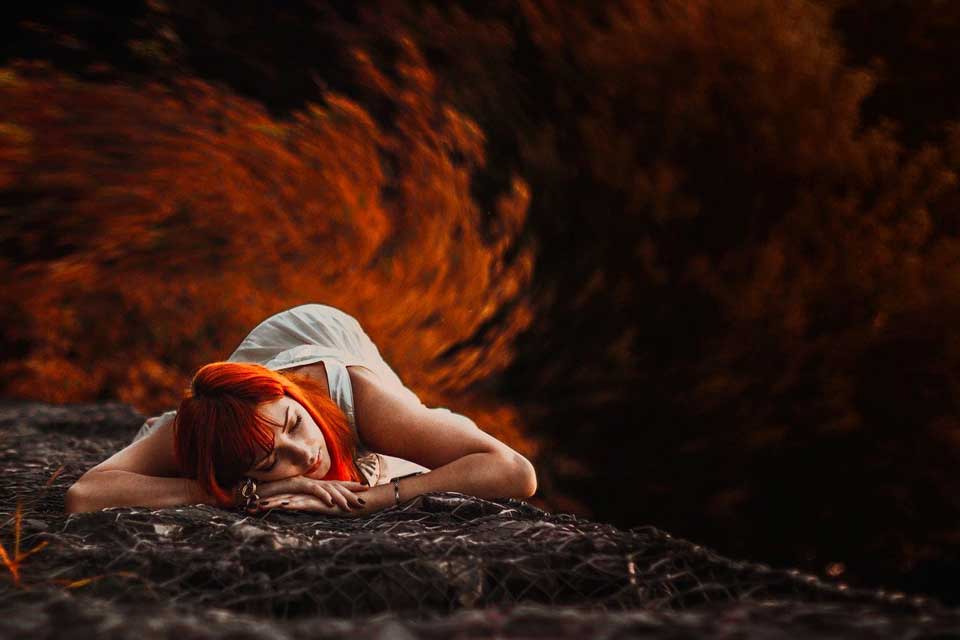 6 Easy Ways to Be Kinder to Yourself

Are you kind to yourself? Some of the most generous, caring, and wonderful people in [...]